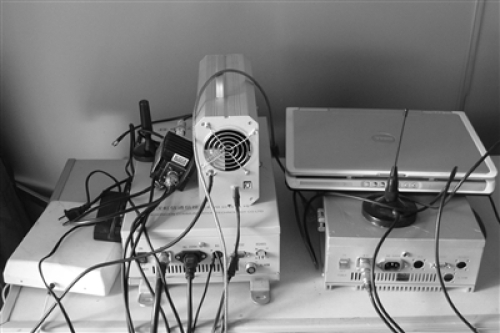 Imagine that you have a delicate skin white and bright eyes, but on the way to work, or when you are happy to cycle,run,climb,picnic,fishing,outdoor activities with your good friends,a terrible thing is happening at the same time,the ultraviolet ray is relentlessly hurt your white and delicate skin, stimulate your eyes.What to do? 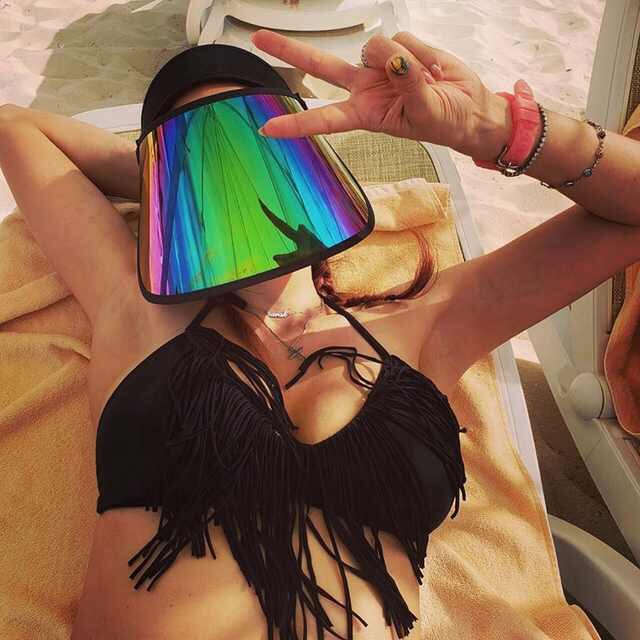