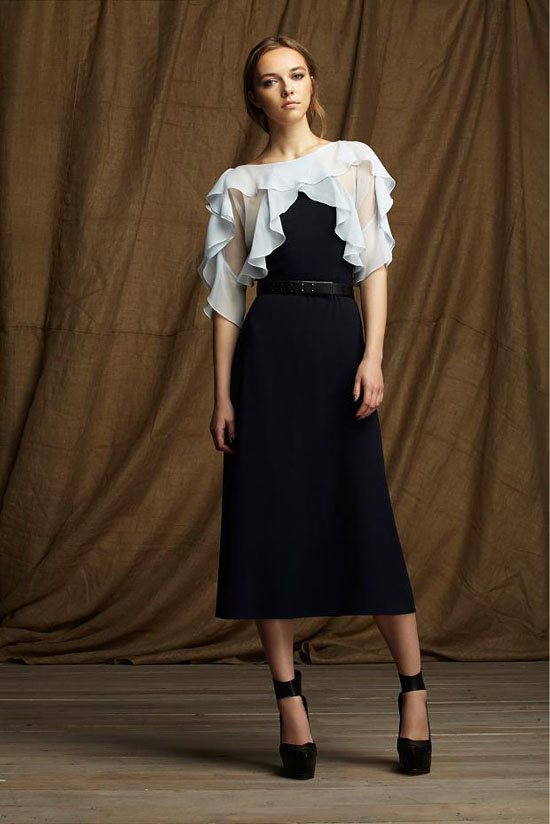 The designer's brand BCBG Max Azria of the same name was released in the fall of 2013. The combination of European style and American style of living meets the desires and needs of modern women. The highly personalized, classic and modern design style has won the favor of many fashion women.